WHY WAS THE CREATOR OF SHERLOCK HOLMES SUCH AN ARDENT SPIRITUALIST?

Posted on November 2, 2011 by hudsonhousemysteries

Throughout his life, Arthur Conan Doyle, creator  of Sherlock Holmes was an ardent supporter of the spiritualist point of view. He had many debates (arguments) with eminent critics of spiritualist ideas, in particular, Harry Houdini, illusionist, escape artist and an ardent debunker of spiritualist beliefs, often catching false mediums in the act.

Conan Doyle’s son was killed in the First World War and some have suggested that  the father’s desire to  contact his son overrode all other considerations. However, Doyle’s beliefs were not fleeting. He wrote what is probably the greatest history of the spiritualist movement ever penned. Highly readable even today and available on Amazon.com. This book  is a skilled and serious attempt to clarify spiritualism. I highly recommend it to anyone interested in this subject. 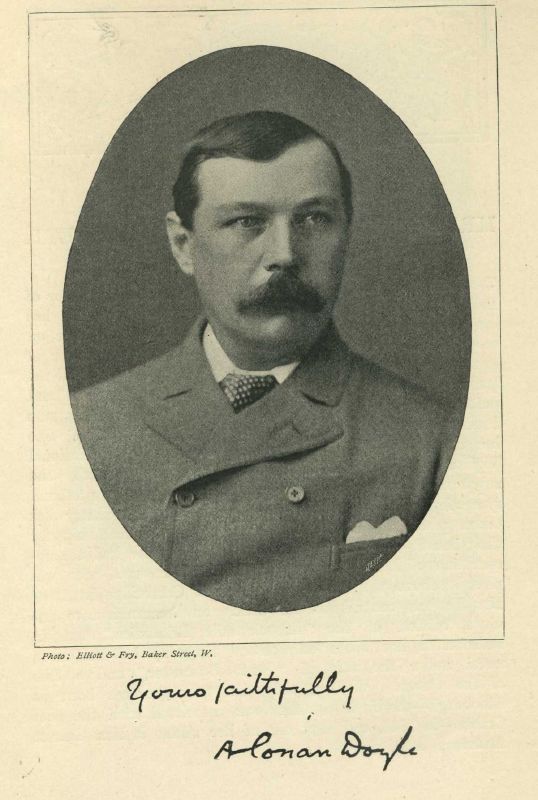 Doyle attended many seances  and saw and heard the greatest mediums of his day. Perhaps the ultrarational Mr. Holmes was simply a compensating mechanism for the author, a personification of any doubts Conan Doyle may have felt.

In the twenty-first century, few people still  believe in spirtualist ideas, though there are pockets even today in places like Lily Dale, New York, a town in upstate New York, where Conan Doyal visited and whose chief qualification for permanent residence is proving that one is a capable medium. 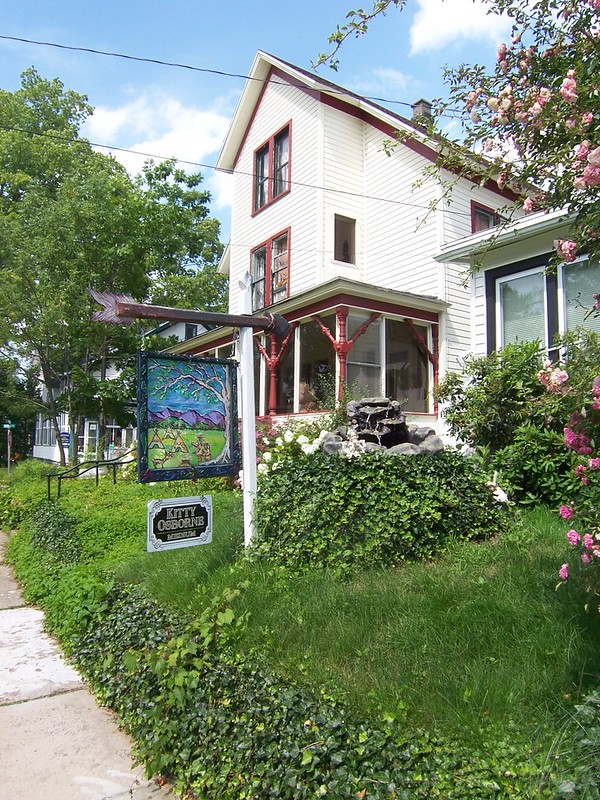 The crossroads of a  belief in the  spirit world lay in the Victorian era when Darwin published his book “On the origin of the species“in 1859. After publication public opinion  shifted very quickly to a rationalist point of view regarding anything spiritual. It also changed the form of many Christian beliefs.

My own thought is that faith  is  one of the most personal choices we make. To anyone who has read Autobiography of a Yogi by Paramahansa Yogananda, disbelief in the world of spirit seems equally impossible. Another important source of  pro spiritualist writers is to be found among professional exorcists, many of whom make Hollywood’s portrayal of demons and spirits seem tame. For  instance, how about a possessed doll that comes alive and causes catastrophic events in someone’s life? Farther out than a Stephen King novel, yet attested to by an exorcist who was tested, utilized, even famed among those who know the back streets of the human soul. Even today we are fascinated with paranormal subjects, as evidenced by such  movies as Paranormal Activity 3.

I am a graphic artist. My work is based on photography and I am also a writer of historical novels, specializing in the Victorian era with a strong emphasis on the historical connections between that time and this.I began writing by working with my late father, Alvin Schwartz, who wrote Superman and Batman comics for more than twenty years. Starting very early, about age six, I plotted comic book stories then moved on to writing film, advertising and fiction ranging from young person’s novels to my current historical novels http://hudsonhousemysteries.com/south.php. In addition to telling a good yarn, I like to use an historical perspective to comment on modern issues. I learned about art from my mother who was one of Hans Hofmann's students and had one of the last show at Peggy Guggenheim's in NYC. I have had one man shows in Montreal and Toronto. My art website is Alan McKee.com.
View all posts by hudsonhousemysteries →
This entry was posted in victorian crime and tagged demonic possession, demons, exorcism, human soul, life after death, Lilydale, malign spirits, Paramahansa Yogananda, paranormal activity, Paranormal Activity 3 movie, Rasputin, seances, Sherlock Holmes, Sir Arthur Conan Doyle, spiritualism, the History of Spiritualism, Victorian beliefs. Bookmark the permalink.